Northern Norway has the lowest power price in the Nordics over the last three years, and the lowest estimated future power prices. 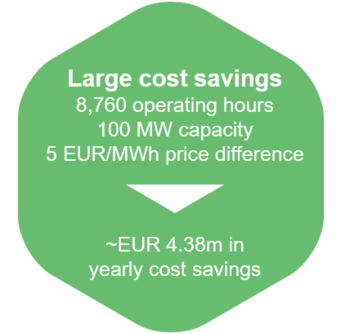 The main reasons that Northern Norway is estimated to have the lowest power prices in the Norway, the Nordics and Europe are: 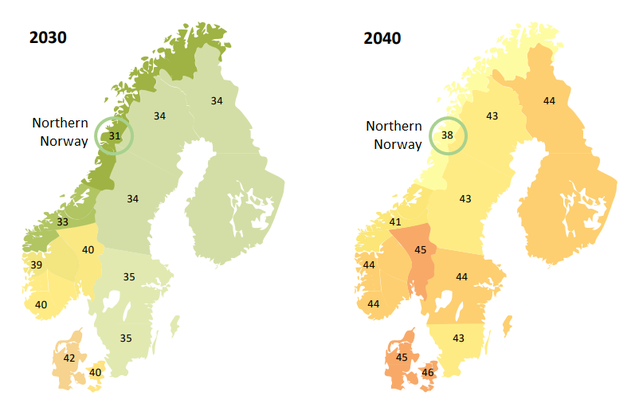 The Nordics offers at the moment a favourable PPA market for consumers as there are more sellers than buyers in the PPA-market due to the fact that the funding side of renewable projects need long-term hedge to receive project financing. Several examples that DC operators have entered into long-term PPAs in the Nordics over the last year.